The Inter-Agency Coordination Group against Trafficking in Persons (ICAT) 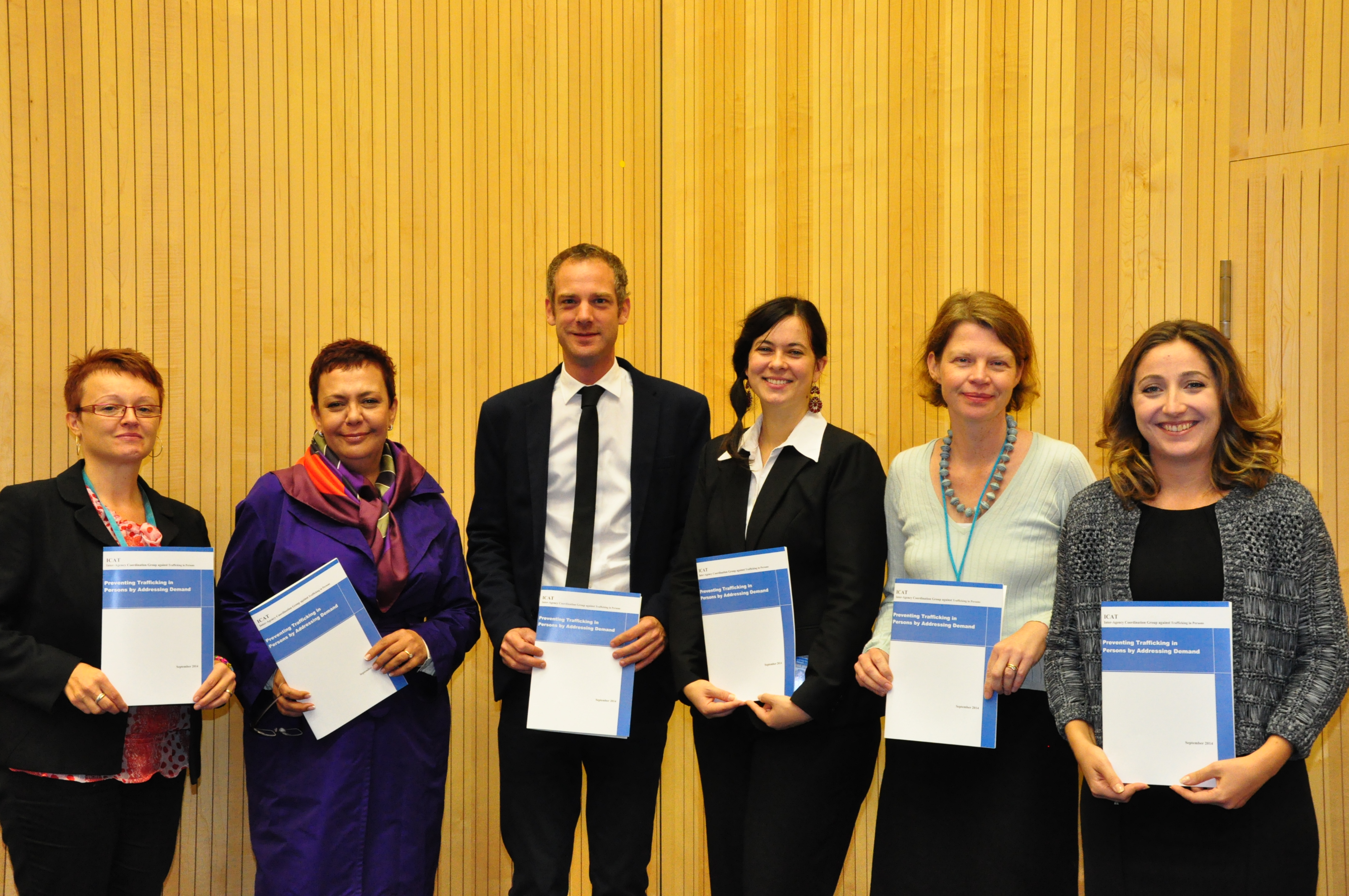 The paper provides guidance to organizations and practitioners by mapping out the dimensions of demand as it relates specifically to trafficking in persons for labour exploitation, as well as by highlighting strategies that can be used to address it.

The paper examines six main strategies to address demand in a trafficking in persons context, which are further detailed with concrete steps that can be taken by different actors to effectively reduce demand:

Criminal justice responses to trafficking in persons for labour exploitation;

Action by the private sector to address exploitation in their supply chains;

Consumer action against products made by victims of trafficking for labour exploitation; and

The paper is the second in a series of ICAT policy papers which aim to examine key issues that have been identified and agreed by ICAT member organizations as a critical challenge for the international community to address in order to succeed in the fight against trafficking in persons. An overview paper published by ICAT in May 2012 provides an introduction to each of the five key challenges identified. The first policy paper entitled The International Legal Frameworks concerning Trafficking in Persons was published in 2013.

His Excellency Mr. Ricardo V. Paras, Chief State Counsel of the Philippines, addressed the event with opening remarks on the Philippines' approach to combating trafficking in persons, especially for the purpose of labour exploitation. The panel was chaired by Mr. Mathieu Luciano (IOM), who holds the rotating Chairmanship of ICAT in 2014. The panel was further comprised of: Ms. Alix Nasri (ILO), Ms. Sabine Okonkwo (UNHCR), Ms. Katharina Peschke (UNODC), Ms. Youla A. Haddadin (OHCHR) and Ms. Szilvia Petkov (UNODC/ICAT Secretariat). A statement was further delivered on behalf of Mr. Kerry L. Neal (UNICEF).

The paper was first presented in an event co-sponsored with the Permanent Mission of Sweden on the margins of the sixth session of Conference of the Parties to the United Nations Convention on Transnational Organized Crime, which was held in Vienna in October 2012. 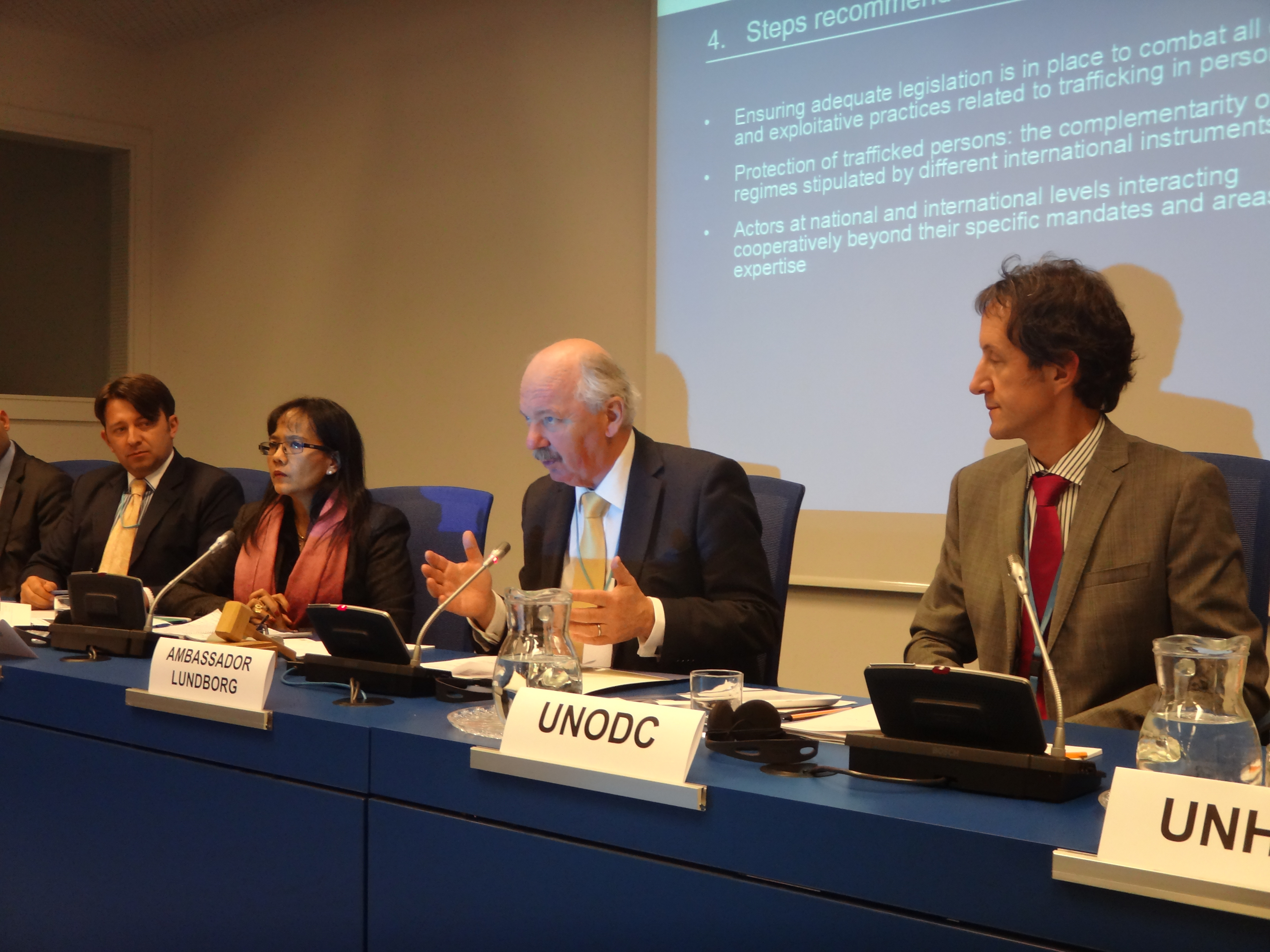 ICAT's policy paper is the first in a series of five issue papers to be published over the course of 2012 and 2013. Each issue paper will examine one key issue that has been identified and agreed by ICAT's member organizations as a critical challenge to address for the international community to succeed in the fight against trafficking in persons in the coming decade. The ICAT overview paper, published in May 2012, provides an introduction to each of the five key issues.